A Mouse running over his face awakened a Lion from sleep. Rising up angrily, he caught him and was about to kill him. Then the Mouse piteously entreated, saying:

“If you would only spare my life, I would be sure to repay your kindness.” The Lion laughed at him but allowed him to go. It happened shortly after this that some hunters, who bound him by strong ropes to the ground, caught the Lion. The Mouse, recognizing his roar, came and gnawed the rope with his teeth, and set him free, exclaiming:

“You ridiculed the idea of my ever being able to help you, never expecting to receive from me any repayment of your favor,  Now you know that it is possible for even a Mouse to confer benefits on a Lion.”

Moral: It is possible for even a Mouse to confer benefits on a Lion. 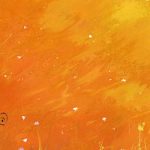 Story of a Blind Love
Next Article 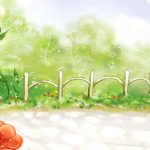 Old Man and His Son