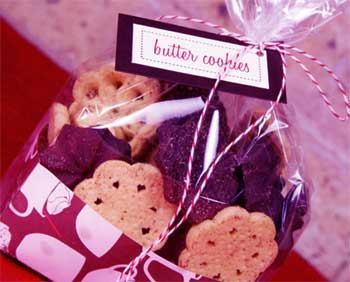 One night, a woman was waiting at the airport for the flight but she had to wait for several hours. So she went to airport shops and bought a book and bag of cookies. While she was buy reading her book, she noticed that the man sitting behind her grabbed a cookie or two from the bag. Lady ignored him as did not wanted to make scene there.

So as the time passed by she munched cookies and watched the clock, seeing that cookie thief finishing her stock. By the passing time she was getting more and more irritated thinking, “If i wasn’t nice, I would have blacken his eye.”

Every time she took one cookie, he took one. When the last cookie was left, that man nervously took that cookie and broke it in half. He offered other half to lady, seeing this she snatched the other half from his hand and thought, “My God, this guy have some nerve that even after eating half of cookies he didn’t even show any gratitude toward her.”

She was in relief when called for flight. She gathered her things and headed towards gate without looking back. When she boarded the plane, sat in her seat reading her book which was almost complete. As she reached her hand in her baggage, she was surprised to see that there was bag of cookie, in front of her eyes.

This made her think if this was her own cookie bag then the other one from which she was eating was his and even after that he tried to share. By the time she realized that she was the rude one and mistake was her, it was too late to apologize.

Moral:
We should not Judge. Its Matter of Perspective Sometimes.

You May Also Like: Old Man’s Horse..! (Judgment Story) 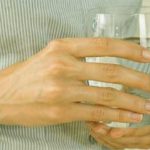