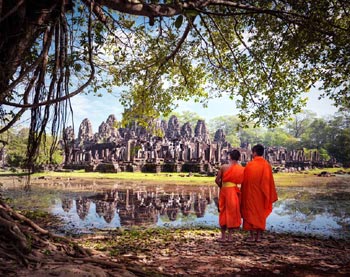 One day a saint and his disciples were going through a forest, on the way they saw a pond full of fishes.

Saint stopped there and bend down and started filling his mouth with fishes. Seeing this disciples decided to follow their guru and did same.

At that time saint saw this but said nothing to them.

Soon they reached another pond and saw that their were no fishes. Now, saint went there at one end of pond and bend down. Saint opened his mouth and started taking out fishes he swallowed from another pond.

When all disciples saw this, they tried to do same but even after many attempts they were only able to get out some dead fishes from their stomach.

At this point saint said, “Why did you filled your mouth with fishes when you didn’t know how to keep them alive in stomach.. Why did you imitate me without knowing reason??”

Moral:
We should not Blindly Imitate anyone. Even if we want to follow we should first Try to know Reason behind it.

Once a hawk lived on top of a hill and at foot of that hill lived a crow. Crow had a very bad habit of imitating others. Crow watched everyday that hawk would circle in the sky for hours and then swooping down when he saw his prey.

After few days, when crow saw hawk circling in the sky, he decided to do same. Suddenly a baby rabbit came out of bushes, hawk saw it and crow saw it too.

Before crow could do anything, hawk swooped down and caught hold of rabbit in his strong claws and disappeared in the sky.

“That’s no great skill, i can do same..”, crow thought to himself.

After few minutes crow spotted a big fat mouse coming out of a hole. Without wasting any time, crow swooped down just like hawk did and tried to catch that mouse in its claws.

But before crow could catch mouse, mouse saw crow coming towards it and moved away and because of this crow crashed in to hill and got hurt.

Just then hawk came flying down and said, “I hope now you understand that it’s not easy to hunt and neither it’s easy to imitate.”

Moral:
Everyone in this Nature is Unique. We should understand our Own Strength and Instead of Imitating other We should try to do What best we can do with our Ability.

Keywords: Blind Imitation is Bad – Do not Imitate Others Blindly Moral Stories, Crow Imitating Hawk/ Everyone is Unique in Nature 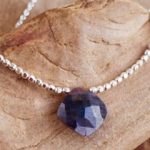 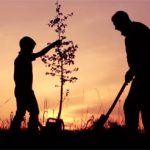