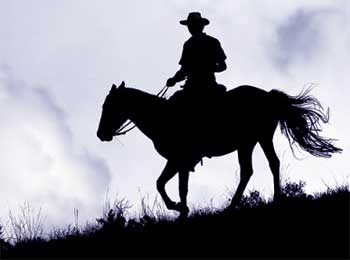 Once a man was going to another village on his horse. Village was quiet far away. Man started feeling tired while crossing forest. So, he came down from his horse and lay under a tree shade to rest and soon fell asleep.

He tied his horse near by. A few hours later when he woke up, he saw that his horse was missing. He looked around but couldn’t find his horse.

He found footsteps of his horse. He realized that his horse had been stolen. Realizing this he took a thick wooden stick from forest and started searching for horse thief. Searching for thief, he reached a near by village.

There, he swung his stick and shouted, “Who had stolen my horse? Whoever had done this return my horse, otherwise i will do what i did last time, when my horse was stolen.”

He warned again and again.

All villagers gathered there and thief was also from same village. On hearing this thief got scared and immediately went where he had kept that horse and let it loose.

As owner was about to leave, thief got curious about things man said before and went to him and asked, “You got your horse but before leaving tell us what did you when you horse was stolen last time?”

Wise man laughed and said, “Nothing! I bought a new horse.” and left with his horse.

Long ago, at a village lived a man who had developed a deep friendship with a lion who lived in forest near by. They used to meet often and roam around together.

One day, both of them went into a city. There man saw an idol in which man nabbed the lion.

Seeing it, both of them started discussing who is more powerful, man or lion.

Lion said, “We are more powerful.”

At this pointing toward idol man said, “Look! that statue also proves that man is more powerful.”

Hearing this lion smiled and said, “If lion had known to make statue then man would have been under lion’s feet.”

You May Also Like: Pilot and Photographer – Interesting Funny Short Stories

Two campers and a Bear 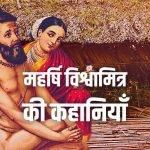 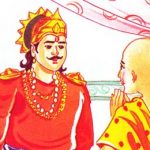 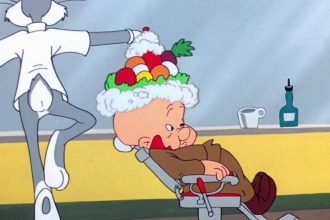 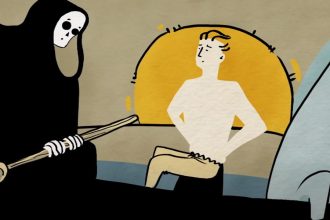 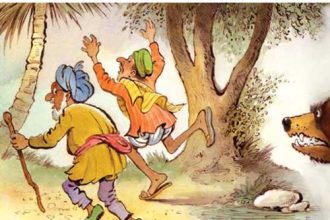 Two campers and a Bear